Memoirs are among the top works from 2019, experts say 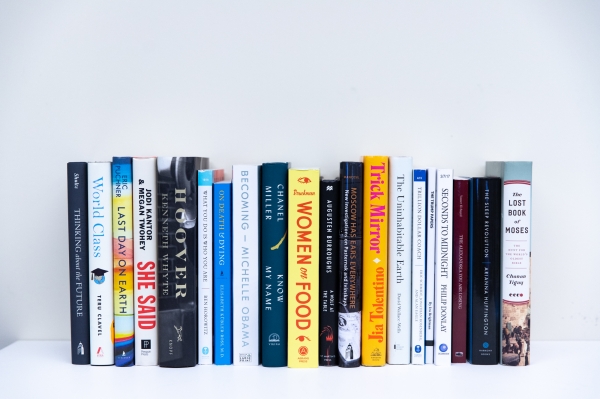 "Becoming," by Michelle Obama and "Know My Name," by Palo Alto native Chanel Miller were among the top-selling titles at local bookstores in 2019. Memoirs and cooking-related books were among the most popular categories of books checked-out at local libraries. Photo by Magali Gauthier.

I just finished Disappearing Earth by Julia Phillips. Wow! Takes place on the Kamchatka Peninsula and deals with the disappearance of two young girls. But there's way more than what happened with the girls. Some amazing characters are introduced in chapters that each take place in a month after that event.

Extra fun, knowing no one else bothered to read it.