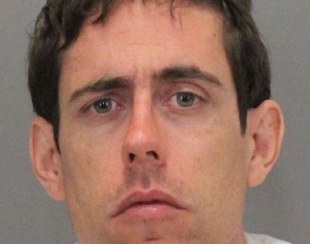 John Patrick Root, 35, of San Francisco, was convicted of sexually abusing a 15-year-old girl while teaching music at School of Rock in Palo Alto. Now the music school has been sued by the girl's family. Photo courtesy Palo Alto police.

4 people like this
Posted by Patterns
a resident of Another Palo Alto neighborhood
on Jan 17, 2020 at 5:28 pm

This is how predators get away with it. They curry favor with the person who makes the decisions, and makes it easy for that person to dismiss complaints that would head off the worst abuse before it happens. They heap insult on injury by making those with concerns seem like they are in the wrong and isolating them.

The sad thing is that usually the complaints don't come in a vacuum, usually there are other ignored complaints, other people who had trouble with the predator. And too often, when people wake up to the concerns, they quietly dissociate themselves and the predator moves on to other victims.

The fact is that a business's continuing to employ this guy knowing the past history or concerns was negligent, and made what happened to the girl possible. If an employer knowingly continues to employ someone with a history of troubling behavior, and that employment gives the person access to victims because of that employment, the employer is legally on the hook. It's very troubling to hear this is a broader pattern with the chain.

Flying: How to lower your impact
By Sherry Listgarten | 19 comments | 3,457 views

My angst about the disaster of these two debates
By Diana Diamond | 34 comments | 2,024 views