Acclaimed composer/guitarist to offer free performance at CSMA this weekend 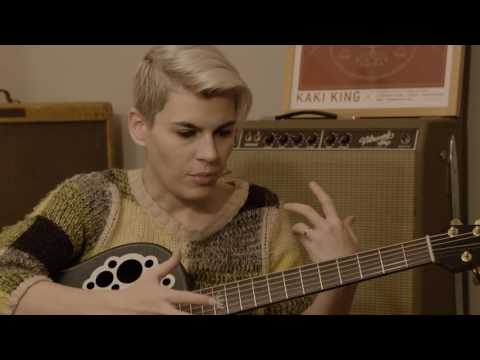 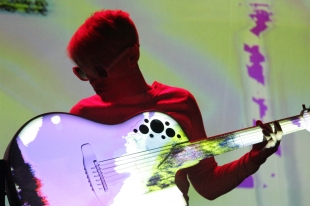 Kaki King will perform at the Community School of Music and Arts in Mountain View on Saturday, Jan. 18. Photo courtesy of Girlie Action.

In a related matter, to my way of thinking, I have a guitar show, hard-ticket at Mitchell Park Friday featuring Johnny A; and I have an ad running in these same pages, The Palo Alto Weekly for jazz shows led by Marta Sanchez, Patricia Barber, Jenny Scheinman/Allison Miller, and Myra Melford, all separate admissions, by Earthwise of Palo Alto.

Kaki is worth checking out, no doubt. you betcha. Actually, she and Johnny A had the same agent, Michael Kappus of Rosebud, a leading roots agency.