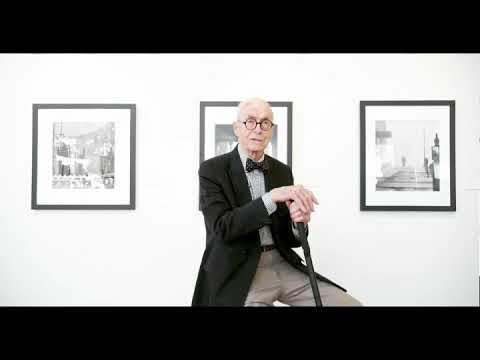 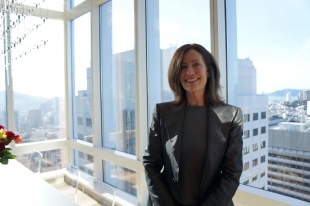 Great news. I do hope the scholarship for youngsters gets more simple. I decided not to pursue one for my 11 year-old son because the application required a written statement him of why he was deserving of one . It’s one thing to have adult recommenders and have the parent write a letter, but of a child who is low-income and could be facing a myriad of self esteem, confidence, emotional challenges - aside from an economic one. However it’s amazing it is a 100% financial coverage. Unlike the Palo Alto Art Center which only covers 50% for all youth classes.

Like this comment
Posted by Healthy Lifestyle
a resident of Old Palo Alto
on Oct 31, 2019 at 4:13 pm

Healthy Lifestyle is a registered user.


Hope the new leadership can more successfully lead staff, faculty and students to become more responsible in regards to separating their recycling, composting and garbage into their appropriate bins.

Anne Le Ziblatt, formerly of Tamarine and Bong Su, is back with a Vietnamese noodle bar in Redwood City
By Elena Kadvany | 7 comments | 3,647 views

You Can Help: Scents and Migraines
By Chandrama Anderson | 0 comments | 972 views