Author draws on his past in civil rights movement, death-row appeal 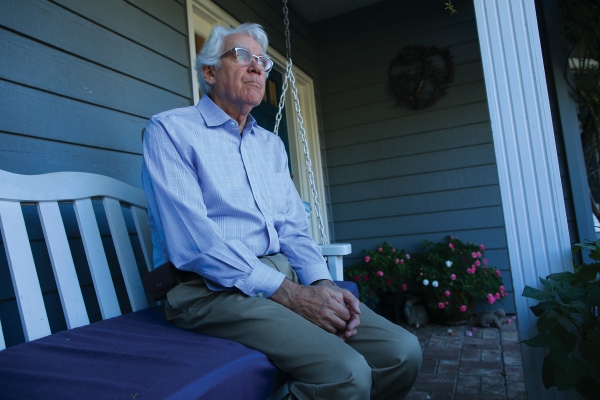 Palo Alto resident Mitchell Zimmerman's new historical thriller "Mississippi Reckoning" is loosely based on his life story as a lawyer fighting to get a client off death row. Photo by Sammy Dallal. 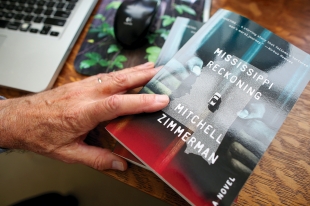 Retired Palo Alto lawyer Mitchell Zimmerman said he new novel is is fiction, but truthful. "The horrors I write of are things that have happened to real people," he said. Photo by Sammy Dallal.