Around Town: Ventura vision in trouble; City seeks greater voice on VTA board

Tidbits on people, events and other happenings in Palo Alto 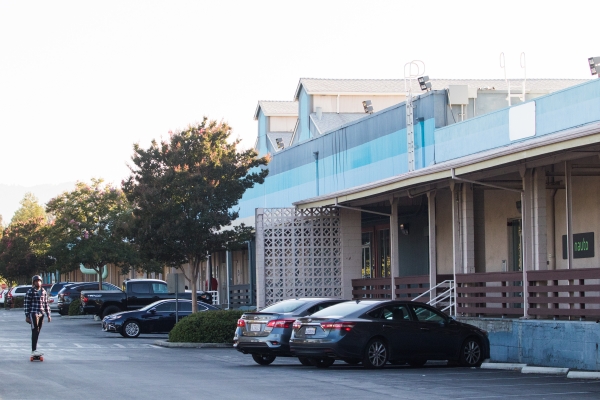 Some members of the North Ventura Coordinated Area Plan's working group, which is crafting a vision for the neighborhood, have proposed a different process to compile the plan. Photo by Veronica Weber. 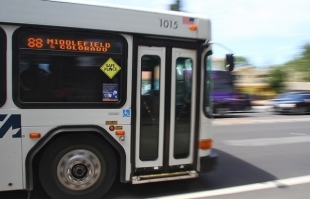 7 people like this
Posted by NeilsonBuchanan
a resident of Downtown North
on Aug 9, 2019 at 5:30 pm

NeilsonBuchanan is a registered user.


Each city council has opportunity to clarify how its interests are represented in the regional organizations such as VTA or regional mega-agency MTC . I doubt if city managers or city attorneys can give definitive answers to their councils or mayors.

Here are three issues to explore:
1. How do cities select their "pooled" representative assuming agreement on weighting of cities' votes?
2. When the representative is selected, then what responsibility does the multi-city designee have to cities being represented?
3. When designee fails to meet expectations of represented cities, then what "recall" recourse do cities have?

The additional work is projected to cost the city $367,112. The City Council, which enthusiastically endorsed the new planning process, will consider these issues on Aug. 19, at which point it also will discuss whether the new vision should include the preservation...

Are you kidding me? $367k? Make this more efficient and less costly.

Report Objectionable Content
Email Town Square Moderator
2 people like this
Posted by Staying Young Through Kids
a resident of Old Palo Alto
on Aug 12, 2019 at 9:48 am

Staying Young Through Kids is a registered user.


@SherryListgarten...We need you on this!

Great blog opportunity! Palo Alto would be well served if you would focus your intellect on the availability of Palo Alto surface road, public transit relative to time and population over the last 40 years. Prior to and since the the formation of the VTA would be an interesting take. My guess is the VTA has not done much to help our vibrant community (possibly the VTA has hurt PA in some ways).

A few questions I have about surface road mass transit...

Does the existence of the VTA precludes local communities from operating complementary or competing transit systems?

Do any communities or entities in the area (other than Stanford) offer "anyone can ride" public transit options?

How do other transit options compare on price, passengers carried, & thoroughness of coverage to areas/neighborhoods?

How many passengers are being carried by local "private coaches" & what are their routes?

What are the regulations on private coaches entering the community and local neighborhoods for pick-up & drop-off?

Sherry, as with all of your blog posts, I look forward to your data driven analysis on this!

Flying: How much is enough? It's personal.
By Sherry Listgarten | 7 comments | 1,964 views