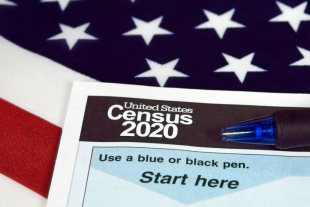 The 2020 U.S. census will be without a citizenship question President Donald Trump's administration planned to include in the 10-year survey. Image courtesy Getty Images.

You Can Help: Scents and Migraines
By Chandrama Anderson | 0 comments | 1,194 views