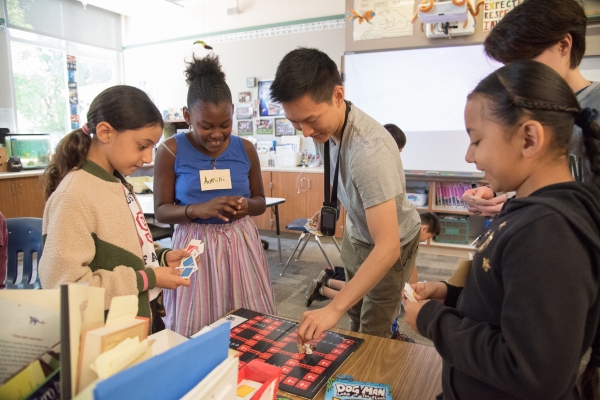 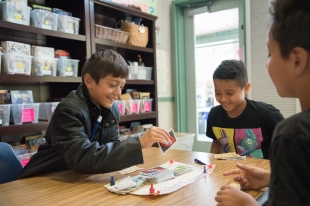 4 people like this
Posted by Thankful Community Member
a resident of Ohlone School
on Jun 27, 2019 at 1:52 pm

Thank you so much to all the wonderful teachers who try out new and engaging ways of capturing our kids attention and teaching them. This is why we feel so thankful to live in this community and have our students go to this great school district! You guys do so much! This project sounds really fun; I want to go to summer school now!