Around Town: spreading the love; a new beginning 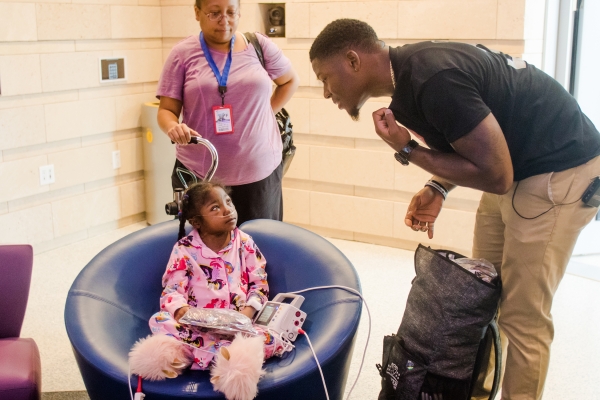 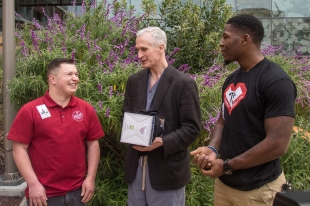 Flying: How to lower your impact
By Sherry Listgarten | 19 comments | 3,244 views