Words that defined Palo Alto in 2017 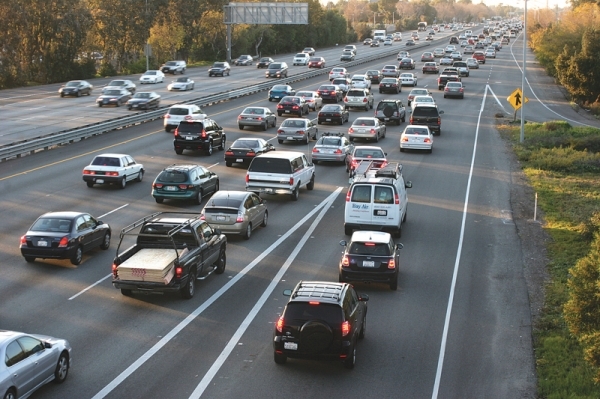 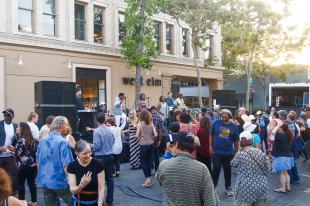 Dancers gathered at Lytton Plaza groove to the music of soul band, Pride & Joy, during the city of Palo Alto's "Music on the Plaza" free summertime concerts on Aug. 17, 2017. Photo by Veronica Weber.

5 people like this
Posted by Resident
a resident of Another Palo Alto neighborhood
on Dec 29, 2017 at 8:18 am

Sharrows - a word that is not in the dictionary but seems to mean taking out of bike lanes and allows a free for all.

Since someone mentioned sharrows, I noticed today that they were removing them from the speed bump outside the Y.

Report Objectionable Content
Email Town Square Moderator
2 people like this
Posted by Abitarian
a resident of Downtown North
on Dec 29, 2017 at 5:56 pm

Once again, I am deeply offended by the Weekly's use of the phrase "beauty contest" to describe the never-used and now-defunct design competition intended to improve the quality of Palo Alto office developments.

The phrase is not only inaccurate -- aesthetics were only one of the qualities to be evaluated, along with environmental concerns, parking capacity, etc. -- it is also demeaning. Many, perhaps even most, Palo Altans consider a "beauty contest" to be something trivial, at best.

When certain City Council members used the phrase "beauty contest", it is quite possible, perhaps even probable, that they were doing so in order to convey disrespect for the process. After all, this is 2017, this is Palo Alto; we all know a beauty contest is not something to be taken seriously.

The Weekly ridicules the concept by using the phrase "beauty contest" and defining it as "Palo Alto's short-lived idea to treat proposed office developments like 'Star Search' contestants."

This mockery is pure nonsense. Architectural contests have been practiced for more than 2500 years, going back to the Acropolis in ancient Athens.

Throughout the world, winning such a contest is considered a prestigious honor. Here in America, the design of cultural landmarks such as the White House as well as office buildings such as One World Trade Center are the result of design competitions.

The design competition was a serious attempt to improve office developments on several meaningful dimensions. I think it was a great idea. I don't know why the Weekly considers it some kind of joke.

Report Objectionable Content
Email Town Square Moderator
2 people like this
Posted by John
a resident of Mountain View
on Jan 1, 2018 at 11:24 am

Please Apply So We Can Reject You!
By John Raftrey and Lori McCormick | 6 comments | 2,550 views