High-pressure system remains in the region 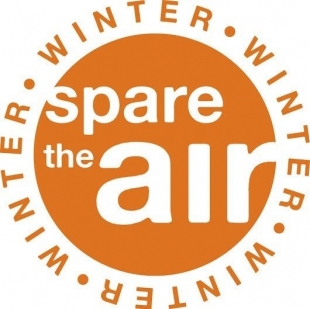 The Bay Area is in for its 17th Spare the Air alert on Tuesday, Jan. 1, due to unhealthy air quality from recent wildfires. Image courtesy Bay Area Air Quality Management District.

The pollution is making our kids sick. Please don't light up until it starts raining again. We are expecting rain in a couple of days. Thank you.

Please Apply So We Can Reject You!
By John Raftrey and Lori McCormick | 6 comments | 2,661 views