A rundown of code enforcement crackdowns, other showdowns 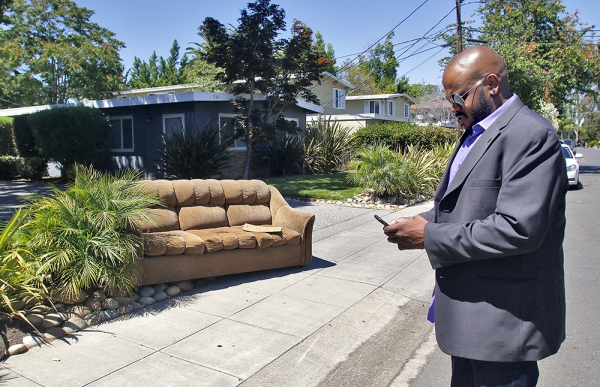 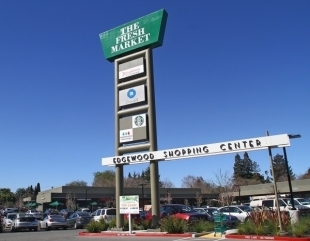 A judge has ruled that the city of Palo Alto must return hundreds of thousands of dollars in fines paid by Sand Hill Property Company, which the city charged for not ensuring continued operation of a grocery store in the Edgewood Plaza Shopping Center. Weekly file photo.

Flying: How to lower your impact
By Sherry Listgarten | 10 comments | 2,329 views