Wild card issues of the year 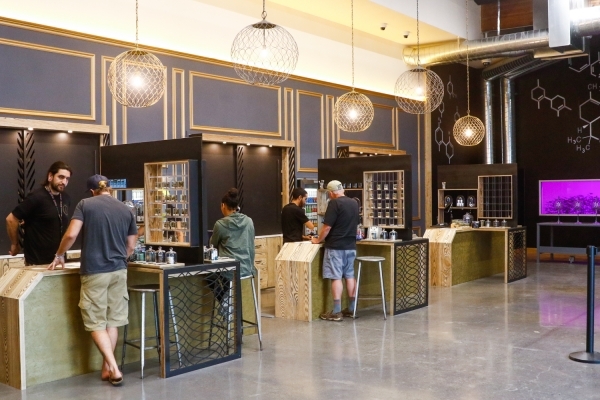 In 2017, the Palo Alto City Council wrestled yet again with the question of whether to ban pot dispensaries. Photo by Veronica Weber. 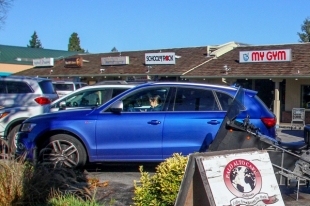 A woman sits in her car at the Midtown Shopping Center. The Palo Alto City Council is set to review an anti-idling ordinance that would model after other cities across the country. Photo by Veronica Weber.