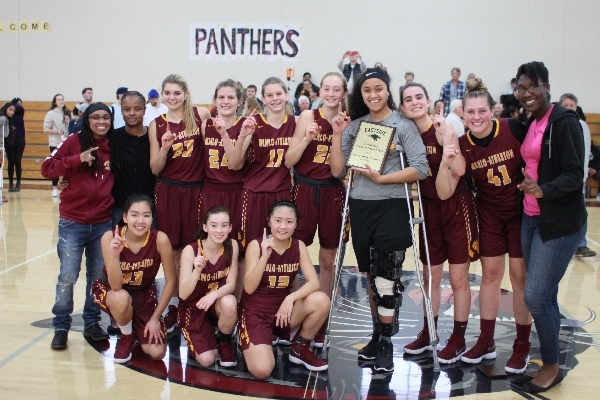 Menlo-Atherton took home the top prize from the Coaches vs. Cancer Classic Competitive Division I at Eastside Prep on Saturday. Photo courtesy of Lara Hoyem. 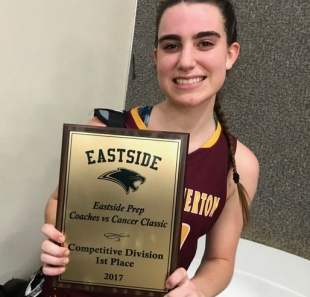 Portland's Thai food darling Pok Pok will be popping up on the Peninsula this spring
By Elena Kadvany | 2 comments | 3,734 views

Flying: How to lower your impact
By Sherry Listgarten | 19 comments | 3,001 views