Two arrested for embezzling more than $10,000 from Nordstrom 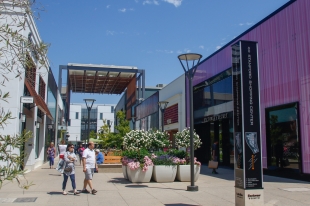 Scarves, sunglasses, sweaters and other merchandise were shoplifted from a Nordstrom store at Stanford Shopping Center this month. Photo by Veronica Weber.

Not a violent crime. They'll be out in a few days what's a little or any repercussions.

Where are the names? They aren’t youths. Can’t the press at least publicize their names?

That is what is out there now days. Keep a a watchful eye out retailers.