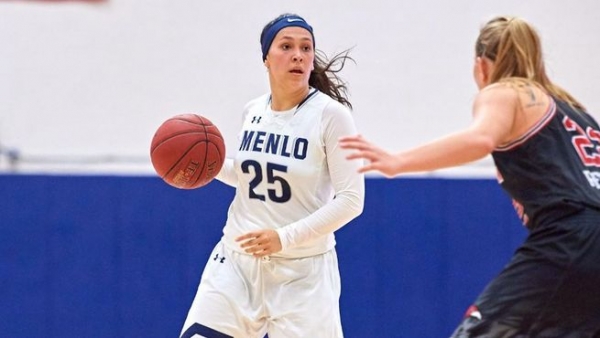 Flying: How to lower your impact
By Sherry Listgarten | 19 comments | 3,131 views