Many mourn for those who served, left an imprint on the community 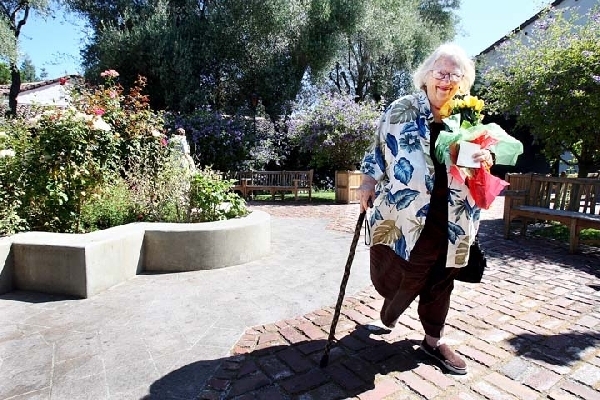 Pat Briggs returns to her office at the Palo Alto Children's Theatre on Friday, Aug. 1, 2008. She passed away after a period of failing health in her hometown of Chicago. Weekly file photo. 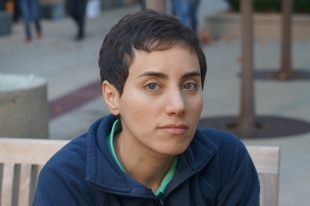 Other deaths - there but for the grace of God.

Such a list cannot be considered definitive without the inclusion of a very prominent individual who made Palo Alto his home for 50 years, Dr. Thomas B. Kirsch. Tom Kirsch passed away on October 22nd of this year, at home on Fulton St. He was a highly regarded and loved Jungian psychiatrist whose parents James and Hilde Kirsch founded the Los Angeles Jung Institute. While maintaining a private practice on Middlefield Rd, Dr. Kirsch served as President of the Jung Institute of San Francisco in the seventies, as long time President of International Association of Jungian Analysts, traveled the world over to mentor younger colleagues in Europe, South America, China and the Philippines, and rote two major books , "The Jungians" (2000) and "A Jungian Life" (2014).

Longtime Palo Altan Stan Whitten belongs in the story above. He elevated those around him, and he is sorely missed.

His contributions at HP when it embodied the HP Way, his many years of service to the community including at the Children's Hospital, and his gentle way and sense of humor - he was a pillar in our community.

I don't see the local In Memoriam, this is from the Gloucester Times - he was originally from MA:
Web Link