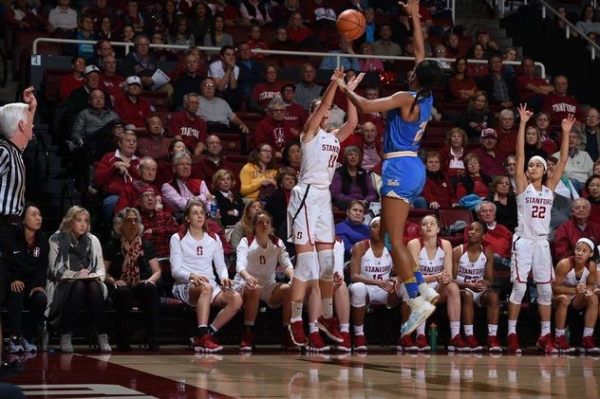 Alanna Smith had 14 points and 13 rebounds in Stanford's 76-65 victory over UCLA on Friday night. Photo by Richard Erstad/isiphotos.com. 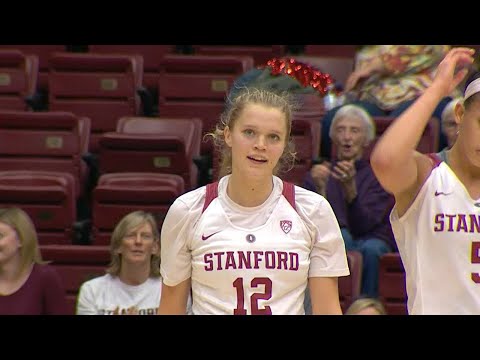 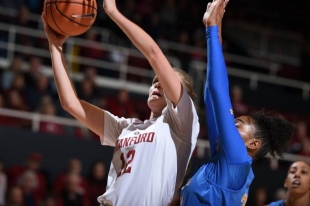 Flying: How to lower your impact
By Sherry Listgarten | 10 comments | 2,117 views