Stanford's defense ready for challenge in the Alamo Bowl 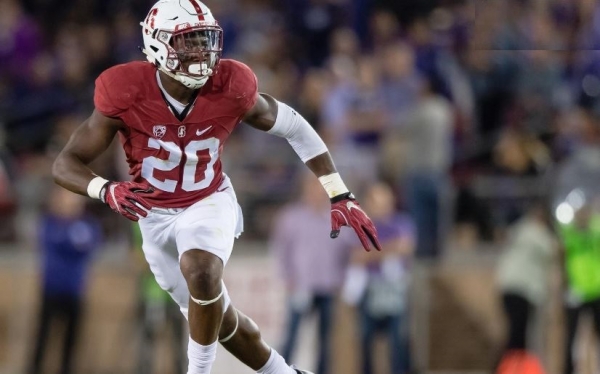 Stanford inside linebacker Bobby Okereke has 91 tackles on the season. Photo courtesy of Stanford Athletics. 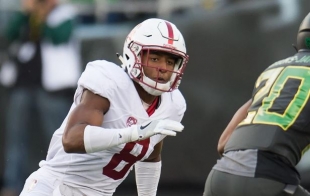 Stanford Athletics contributed to this report.