Around Town: new chief; shop till you drop 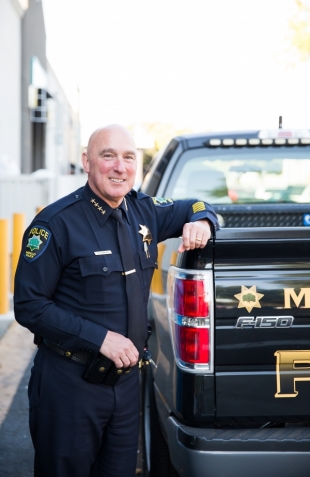 The link to the survey brings you to a page that will not allow you to enter any info by checking boxes or answering questions. Please fix if you want responses.

Like this comment
Posted by Palo Alto Online staff
a resident of Evergreen Park
on Dec 24, 2017 at 1:14 pm


To the sender of the "survey link" comment, the survey requires users to sign into their Google account, if they have one, to fill out the form.

Report Objectionable Content
Email Town Square Moderator
12 people like this
Posted by survey link
a resident of College Terrace
on Dec 24, 2017 at 9:16 pm

Your survey is likely to skew young if you require folks log into a Google account to complete it.