Reclaiming their city one brush stroke at a time 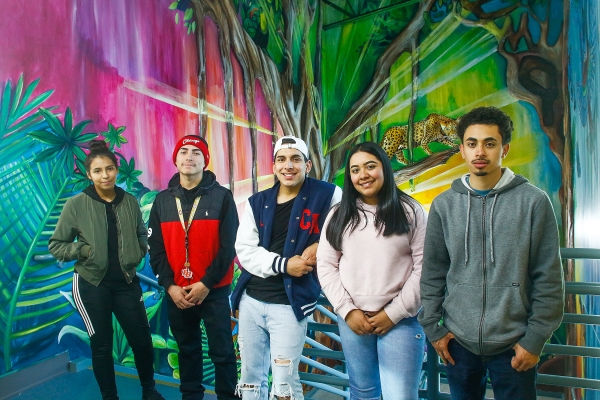 From left, Jocelyn Hernandez, Alejandro Canche, Mikey Arroyo, Jennifer Mancia and Nathan Jovel stand in front of the large mural displayed in a stairwell at the Ravenswood Health Center in East Palo Alto, which was painted by fellow teens in the East Palo Alto Mural Music & Arts Project. Photo by Veronica Weber. 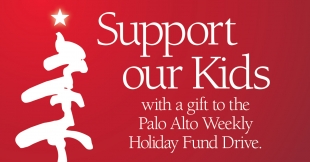 Flying: How to lower your impact
By Sherry Listgarten | 10 comments | 2,067 views