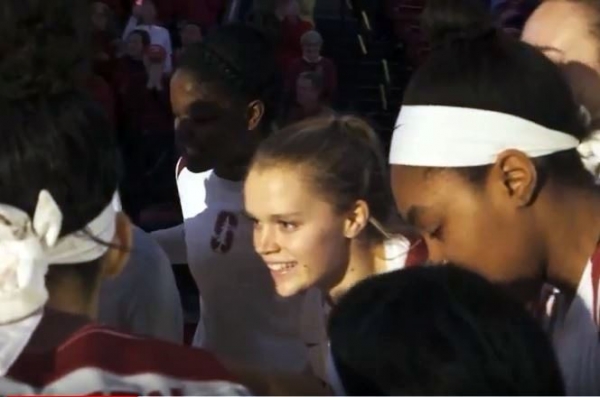 Brittany McPhee (middle) returned to the lineup for the first time since Nov. 12. 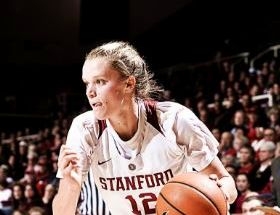 Brittany McPhee scored 27 points in her first game in over a month. Photo by John Todd/isiphotos.com.