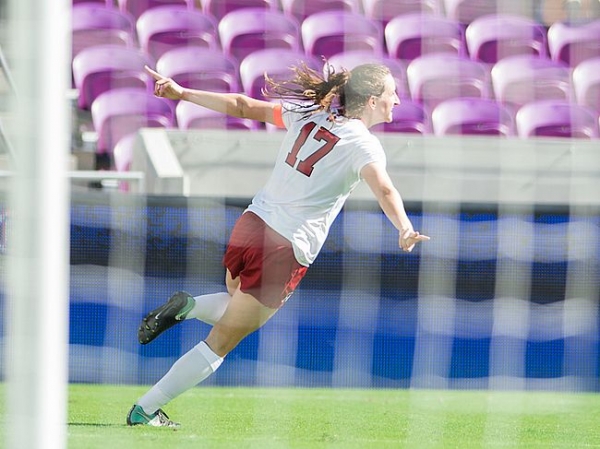 Andi Sullivan celebrates her goal in Stanford's 3-2 victory over UCLA in the NCAA championship match. Photo by Jeremy Reper/isiphotos.com. 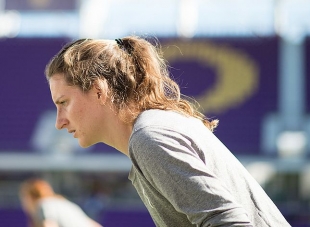 Excellent choice. Women's soccer has been under appreciated for years. Go Cardinal!