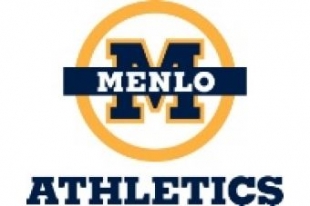 Ivy league schools do not "offer scholarships based on academic considerations". Scholarships are strictly need based for the most part.

And so-called "merit" scholarships supposedly based on academic merit are a gimmick. They are small grants (typically ~$5K) offered by second- or third- tier private colleges to attract students whose families can pay a large portion of the tuition.