'Sunny Day' defendant could get five years for fatal shooting 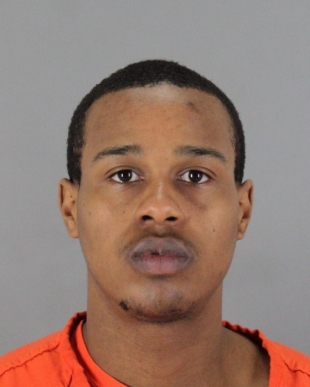 Leonard James Gaines is one of 16 people who was indicted as part of Operation Sunny Day in 2014. Photo courtesy of the San Mateo County Sheriff's Office.

There is something wrong with the Justice system when someone gets 20 years for attempted robbery and 5 for Murder. This Criminal should never be allowed out of Jail

>> This Criminal should never be allowed out of Jail

Never? Never happens to be a very long time for a crime committed as a 20 year old.

Flying: How to lower your impact
By Sherry Listgarten | 14 comments | 2,690 views