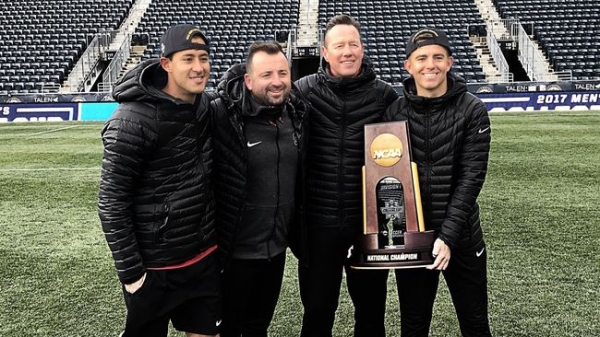 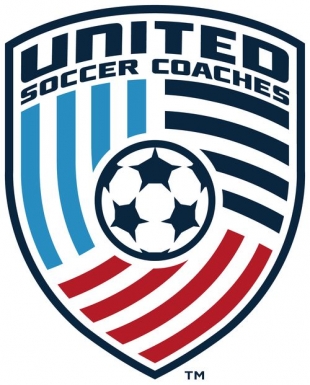 Stanford men's soccer coach Jeremy Gunn and his staff have been voted the Men's Division I National Staff of the Year as released by the United Soccer Coaches on Tuesday.

The Duke's women's staff will also be honored along with staffs from both Division II and III.

Gunn and his staff of Oige Kennedy, Charles Rodriguez and Collin Audley guided Stanford to a 19-2-2 mark, tying school records for most wins and for fewest losses. The Cardinal, 65-10-13 since 2014, won its fourth consecutive Pac-12 title and put together yet another dominant postseason run.

Stanford didn't allow a goal throughout the tournament for the second straight year and upped its NCAA record postseason shutout streak to 1,214:20.

The team was one of the most balanced in the country and finished with a Pac-12 record 0.382 goals against average and a scoring offense of 2.09 goals per game. Stanford was in the top 10 nationally in both categories and its offensive output was the program's best in 16 seasons.

Gunn, one of four coaches with NCAA titles at both the Division I and Division II levels, has led a team to the College Cup final four times in the past seven seasons and joined Bruce Arena as the only coaches to win three consecutive NCAA men's soccer championships (Virginia; 1991-94).

Five of the six award winners claimed NCAA championships this year, while Duke reached College Cup for a fourth time in program history with a school record 23 victories.

These local restaurants are donating meals to Bay Area residents in need. Here's how to help.
By Elena Kadvany | 6 comments | 11,067 views

Coronavirus: Plan ahead now for a big outbreak
By Diana Diamond | 18 comments | 4,081 views