Local notebook: Catching up with the Gunn slingers 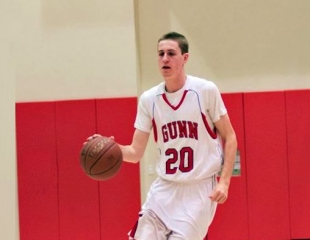 Gunn grad Chris Russell (shown in a 2015 photo) was an all-tournament pick at the West Valley tournament. Photo by Butch Garcia.

Can you Pay to Reduce your Carbon Footprint?
By Sherry Listgarten | 8 comments | 2,119 views

You Can Help: Scents and Migraines
By Chandrama Anderson | 0 comments | 1,863 views