Leak behind The Epiphany Hotel caused by contractor 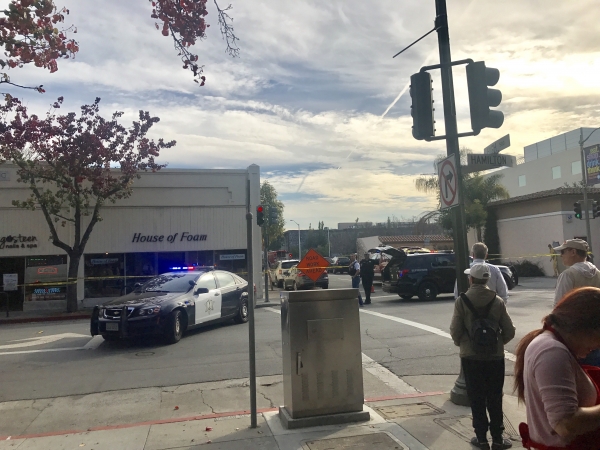 Police cars block the intersection of Hamilton Avenue and High Street as people look on during a gas leak in an alley near Hamilton and Emerson streets in Palo Alto on Dec. 19, 2017. Photo by Connie Jo Cotton. 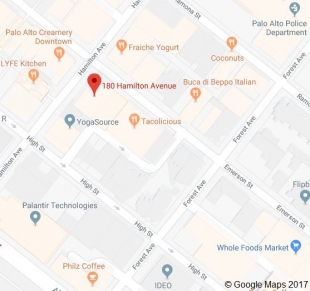 The block around 180 Hamilton Ave. in downtown Palo Alto has been blocked due to a gas leak behind The Epiphany Hotel on Dec. 19, 2017. Image courtesy Google Maps.


All is fine now. Thanks for the update Palo Alto Online <sarcasm>


Are we sure the gas wasn't coming from City Hall - hot air gas?