Eastside girls put the clamps on Lancers in hoops action 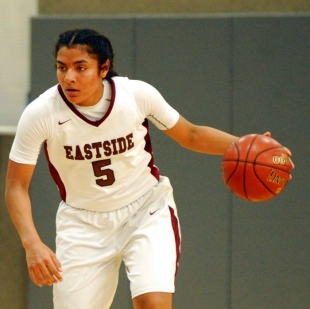