Office of Supportive Housing aims to remove RVs from the streets 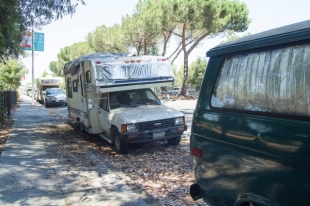