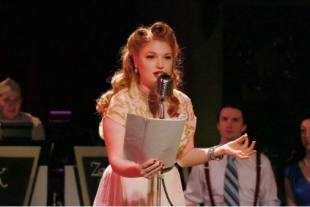 I love to see other folks around the country keeping the spirit alive of old time radio. We've been doing it as a troupe for almost 20 years and think it's still just as relevant today as it was 70+ years ago!

Keep up the good work, everyone!