Health risks from hypertension are significant even at 130/80 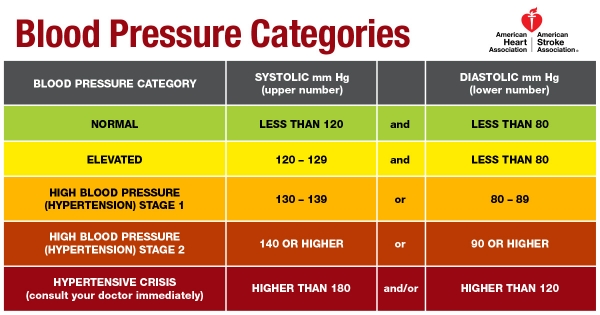 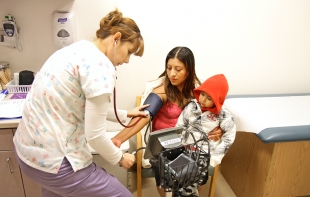 While holding her son Benjamin, Patricia has her blood pressure checked by Blanca Pelayo, MA, at RotaCare in Mountain View on Dec. 13, 2011. Photo by Michelle Le.

For those who don't read the fine print: it isn't that the guidelines are putting millions at risk, it is that millions are at somewhat greater risk than was previously realized. The threshold for when risk starts to increase is a bit lower than the previous standard.


What an idiotic headline. Nobody is at any more at risk now than before.

You guys should get a clue.