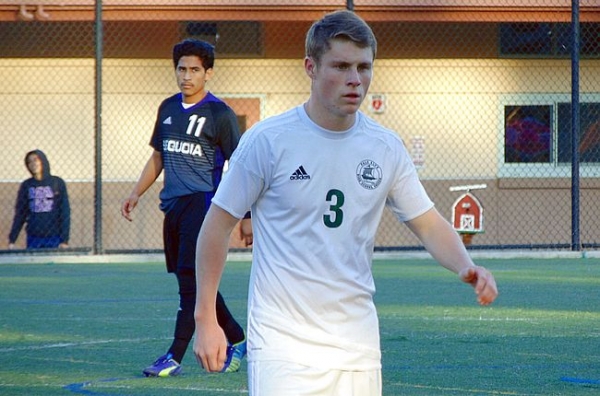 Matt Knowles helped keep Palo Alto in possession of the ball for much of the game. 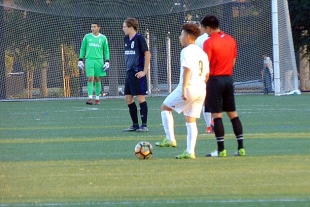 Marco Tan scored in the first minute of Monday's 1-0 victory over Sequoia in a nonleague game.

Can you Pay to Reduce your Carbon Footprint?
By Sherry Listgarten | 8 comments | 2,134 views

You Can Help: Scents and Migraines
By Chandrama Anderson | 0 comments | 1,872 views