Gators, Cardinal to meet across a volleyball net this time 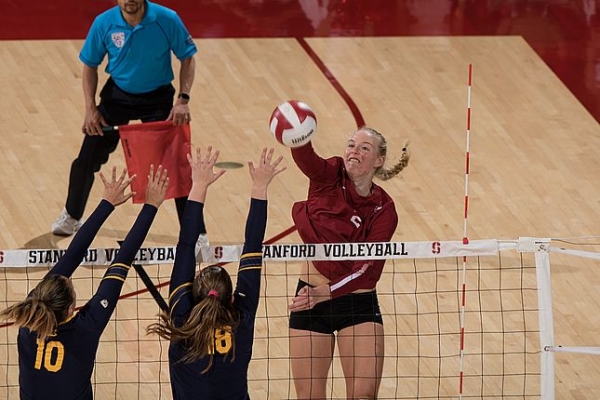 Kathryn Plummer was named Regional MVP after Stanford beat Wisconsin and Texas over the weekend. Photo by Mike Rasay/isiphotos.com. 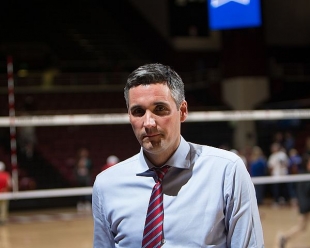 Stanford coach Kevin Hambly has his team back in the Final Four. Photo by Al Chang/isiphotos.com.