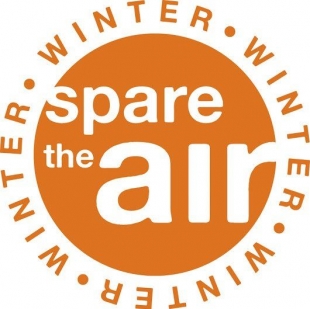 The fourth consecutive Spare the Air alert has been issued for the Bay Area for Dec. 11, 2017 out of caution that wood smoke pollution will stay low to the ground, according to Bay Area air quality officials. Image courtesy Bay Area Air Quality Management District.

Flying: How to lower your impact
By Sherry Listgarten | 10 comments | 2,077 views