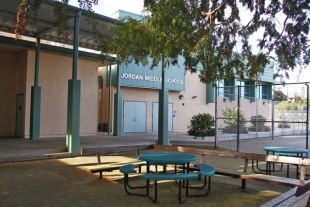 8 people like this
Posted by Resident
a resident of Another Palo Alto neighborhood
on Dec 9, 2017 at 4:29 pm

Is Tinder going to be the next Palintir in town?

Are we watching this?

6 people like this
Posted by Please read third item here
a resident of Another Palo Alto neighborhood
on Dec 9, 2017 at 8:47 pm

This has been hidden without a headline. All Palo Alto residents who want to know what is going on should read the third paragraph above.

Report Objectionable Content
Email Town Square Moderator
2 people like this
Posted by Insurance?
a resident of Duveneck/St. Francis
on Dec 11, 2017 at 11:08 am

I don't get it. Insurance not paying? Please dish out the punishment where it's due. May it be the insurance company who refused, or the operator(s) who is not careful...
City/district managers, you are hired to monitor these things for tax payers.

Report Objectionable Content
Email Town Square Moderator
2 people like this
Posted by parent and taxpayer
a resident of Jordan Middle School
on Dec 11, 2017 at 1:42 pm

Another reason to consider the question:
do our schools really need this much landscape work?

It's as if kids might suffer if a leaf is out of place.
Less mowing, less blowing, more saving$.