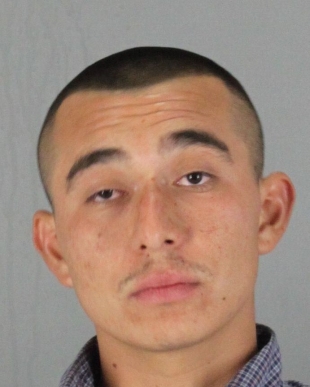 Dagoberto Franco-Penaloza, who has ties to Menlo Park and East Palo Alto, is wanted for a shooting in a marshland area near Facebook headquarters on Nov. 22, 2017. Photo courtesy Menlo Park Police Department.

Identifying the hospital where the victim of this attempted murder is being treated probably not the best journalistic move in my opinion. He's already been the target of a shooting. Is there any value at this point in being that specific? Making reference to an "area hospital" sure, but why pinpoint the location. Protecting the victim's privacy under these circumstances should have been considered.

Please Apply So We Can Reject You!
By John Raftrey and Lori McCormick | 6 comments | 2,558 views