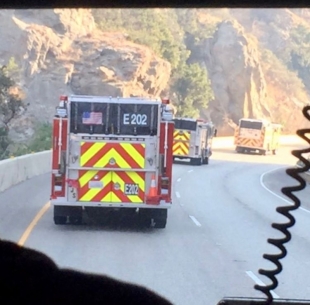 Thanks for coming down here!!