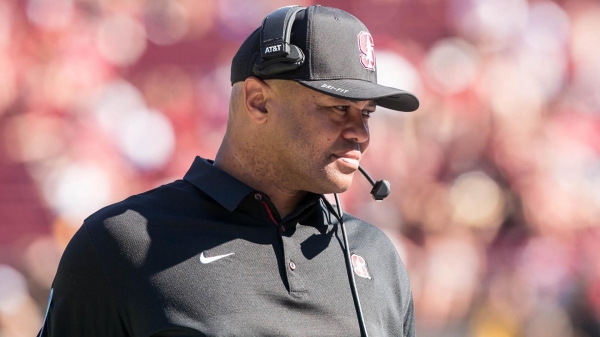 David Shaw was named Pac-12 Coach of the Year for the fourth time. Photo by Dennis Elkington/isiphotos.com 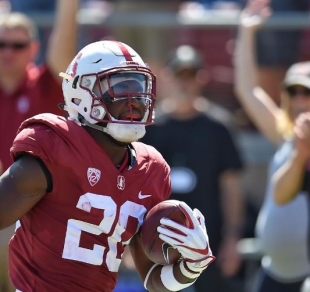 Bryce Love was named the Pac-12 Offensive Player of the Year. Photo courtesy of Stanford Athletics.

Flying: How much is enough? It's personal.
By Sherry Listgarten | 5 comments | 1,551 views