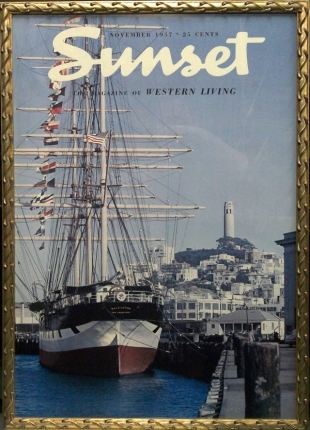 Correct me if I am wrong, but I believe the KOCH BROTHERS have sunk mega-mega-bucks into the Meredith Corp.
Sunset is now owned by the FAMOUS BROTHERS who own lots and lots of magazines. Check it out.


@Jane, you're right about the Koch Bros and Meredith but it's unclear what if any their relationship is to Regent which publishes a bunch of military magazines.

Regent is a global private equity firm focused on innovating and transforming businesses. The firm’s mission is to create long-term value for its partners, the companies it invests in and the communities in which it works. Regent’s investments span the globe and operate in a wide array of industry verticals including technology, media, consumer products, industrial, retail and entertainment.