Stanford's Love is ready for his Heisman Trophy close up 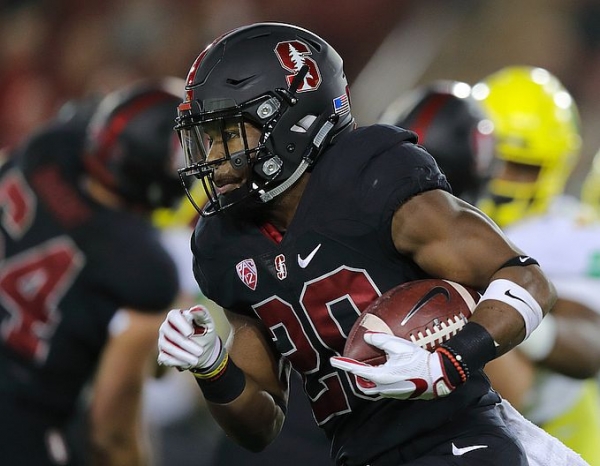 Love was named one of three Heisman Trophy finalists Heisman Trophy Trust on Monday and will be joined in New York by Oklahoma quarterback Baker Mayfield and Louisville quarterback Lamar Jackson. The Heisman winner will be announced Saturday evening on ESPN. Photo by Bob Drebin/isiphotos.com. 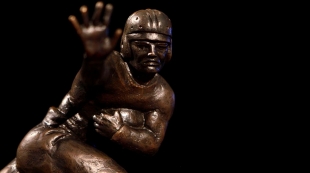