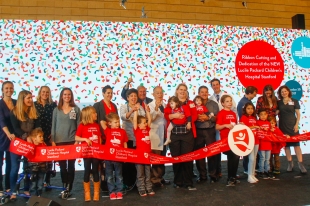 I invite readers who want to know what was really said at the 11-27-17 joint study session between Council and UAC to read my verbatim transcript and comments, available here (pages 152-170):
Web Link

Yes, the City has a collection of staff reports that haven't yet resulted in a citywide fiber-to-the-premises (FTTP) plan Council can commit to. But, no, that's not because FTTP has been obsoleted by new technologies. To move forward, Council has to do more than just lament.

All the comments attributed to Commissioner Ballantine were actually made by Commissioner Schwartz. And they're all nonsense.

* No, Palo Alto's affluence has not in the past convinced the incumbents to "offer cutting-edge services to local residents," nor will it do so in the future.

* No, the City has no business picking which applications are needed by local residents and which residents are worthy of getting them.

* No, if you have an Internet connection that's too slow, getting a faster computer won't fix that.