No football title but another bowl appearance for the Cardinal 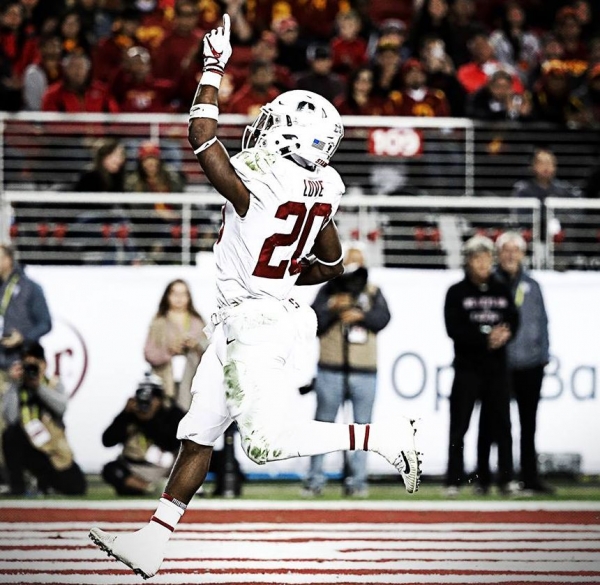 Bryce Love rushed for 125 yards and scored a touchdown in Stanford's 31-28 loss to USC on Friday night. Photo courtesy of Stanford Athletics. 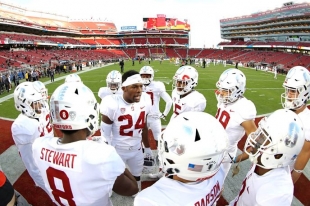