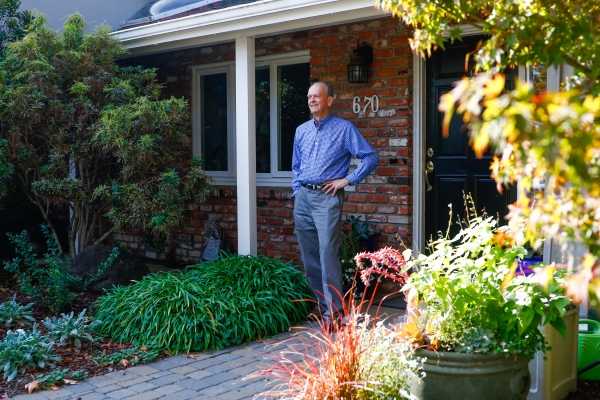 Jim Colton stands outside his home in the Green Acres neighborhood in Palo Alto. Photo by Veronica Weber. 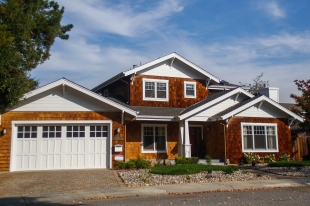 The Green Acres neighborhood is close to three schools, but farther from retail centers. Photo by Veronica Weber.

Portland's Thai food darling Pok Pok will be popping up on the Peninsula this spring
By Elena Kadvany | 2 comments | 3,754 views

Flying: How to lower your impact
By Sherry Listgarten | 19 comments | 3,012 views