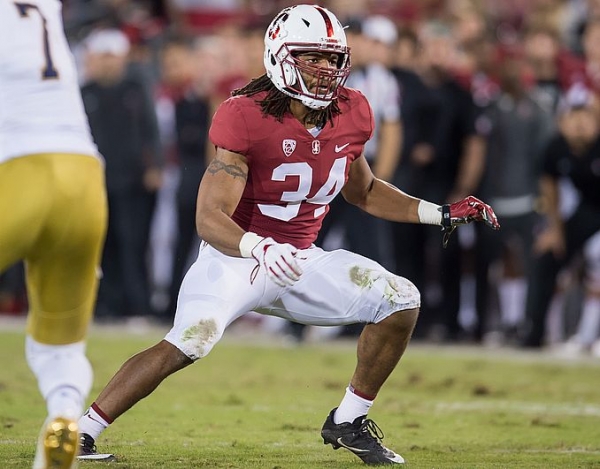 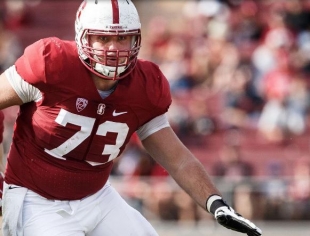 
Go Stanford! Congratulations to all of these student-athletes who never gave up this season and won the Pac-12 North!

'Are they ready for fully innovative Indian food?' Ettan arrives in Palo Alto with chaat, caviar and a secret menu
By Elena Kadvany | 1 comment | 3,769 views