Stanford football to play USC for the conference title 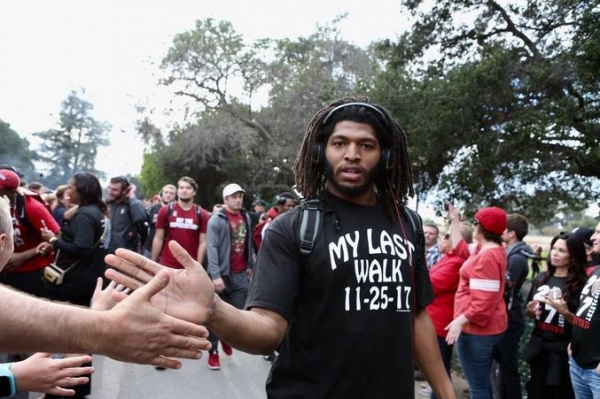 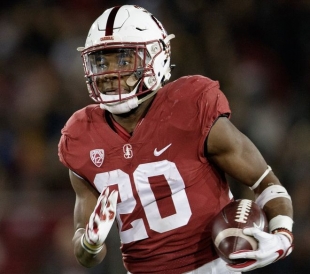 The winner of the P12 Champ Game will NOT go to the Rose Bowl. The Rose Bowl is hosting one of the national semifinals this year.

Like this comment
Posted by Sea Seelam Reddy
a resident of College Terrace
on Nov 27, 2017 at 4:18 pm

Torn between two teams; here I am.