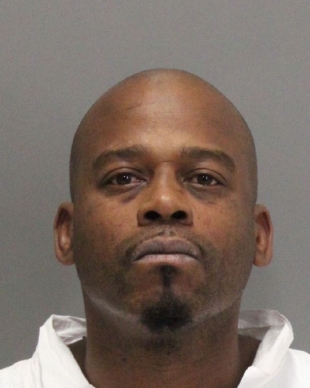 
Thanks to everyone involved in catching them.

Right on! How satisfying for the U.S. Marshals. Glad no law enforcement officers got hurt. Great work, thank you!