Stanford can't keep up with Buckeyes in PK80 tournament 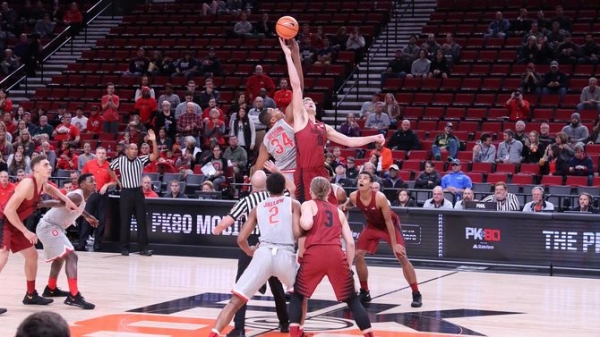 Stanford led for most of the first half but couldn't hold it in a 79-71 loss to Ohio State on Friday. Photo courtesy of Stanford Athletics.