Woodward Park alive with the sound of cross country runners 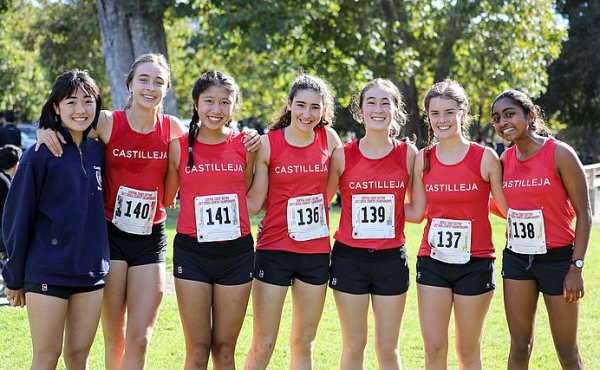 Castilleja placed second in the CCS Division V race to qualify for the state meet. Photo by Mark Foster. 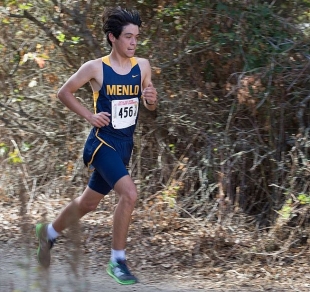 Robert Miranda is a candidate to win in Division IV. Photo by Malcolm Slaney.