One of two escaped inmates recaptured in Stockton

Authorities: anyone who sees John Penn Bivins, 47, should call 911 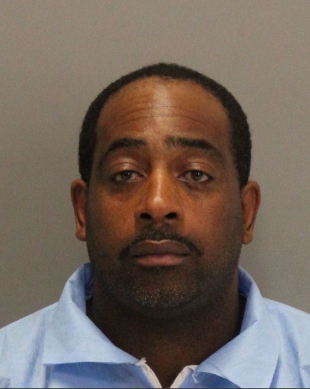 Tramel Leon McClough, 46, left, has been placed back in custody more than two weeks after he fled from the Palo Alto courthouse on Nov. 6, 2017. Photo courtesy Santa Clara County Sheriff's Office.